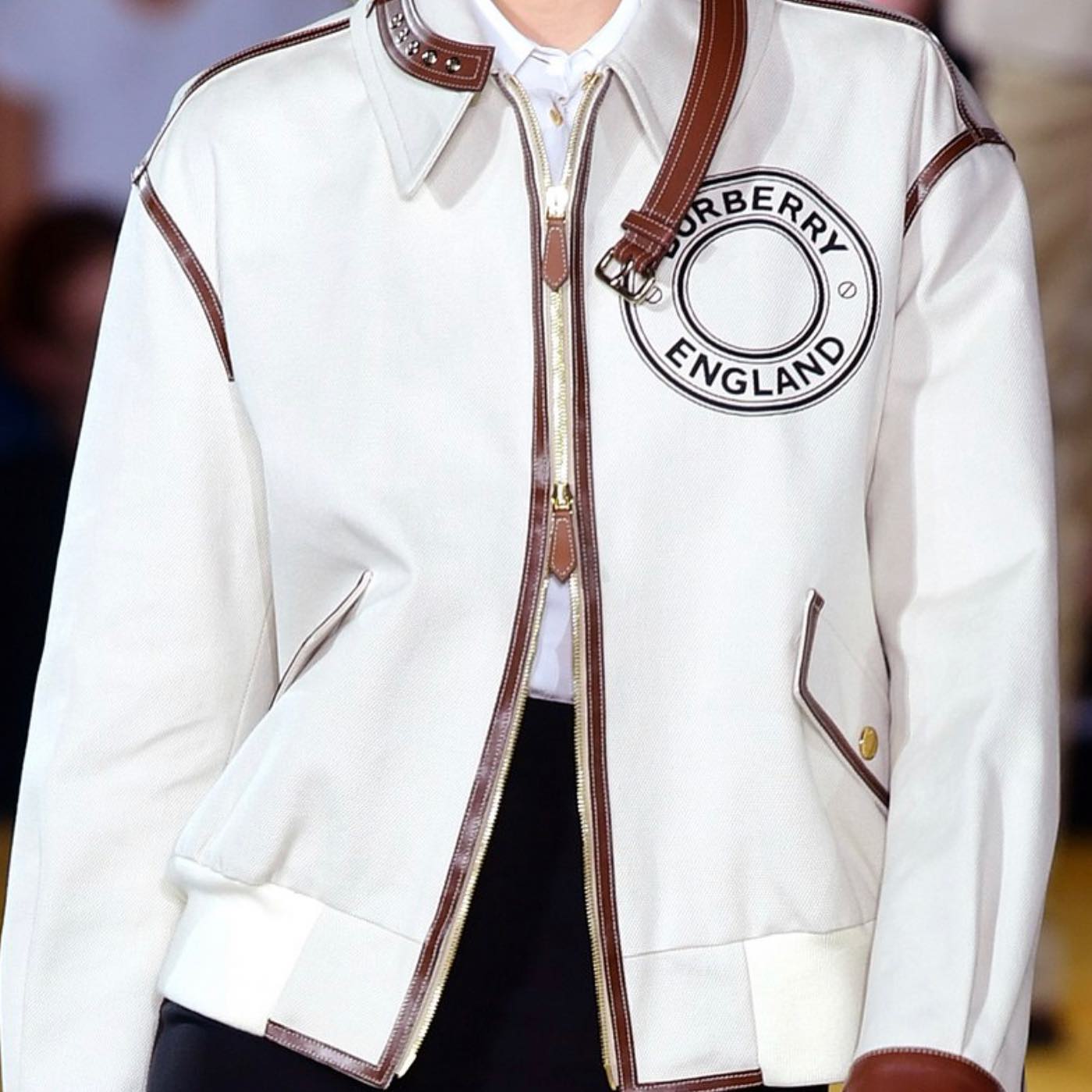 BURBERRYS OF THE LOOMS

BURBERRYS OF THE LOOMS_#Burberry is basking in #Hermès, foulards sans façons injected blatantly with zests of Virgil Abloh Off-White’s stylistic signatures. Copy-confusing Concepts seems to be the new standard for a designer struggling to be frankly the right interpreter of the Burberry BritshAwesoness. Latency in heritage relevancy is undermined by grafting luxe and hop aesthetics unrelated to the hear hear Prorsum of the quintessential 1856 house. It’s like Barbour trying to be Canada Goose. So #RiccardoTisci? Veni, Vidi, Non Vicit. Since 2011, the Givenchy’s #Tisci, the designer-à-tout-faire nurturing the Art for Jay-Z and Kanye West’s ‘Watch The Throne’ has lost his vivid inspiration of animals, religion and power. New Logo. Frankly, without shocking or disrespecting anyone, most designers of leading #fashion houses are desperately trying their hand, not their microculture, to replicate THE #HediSlimane Method. It’s not couture, it’s capture with Slimane. He captures the essence of the luxury feel like no other contemporary one else. In a sense, Hedi Slimane is the Rock & Raw version of #Hermes philosophy. Both keep craftsmanship alive. I called it L’IMPECCABLE IMMACULÉ SIGNÉ #SLIMANE, after basking in delight when he introduced the fragrance collection for #CELINE #CELINEBYHEDISLIMANE. I am not just a blind die hard fan of whatever Mr. Slimane bestow on us. I just see in the last two decades how his “Noir” was imitated but never surpassed; His disruptive ways to stick to a very substantially french disrespecting deconstructions of heritages like #YSL and Celine have become commercial copycats by the whole industry. The only other true 2010s original is #DemnaGvasalia who dared to convince #Kering with visions sewed around $uccess. That’s what fashion has become today. Packaging The Noblesse, Slimane Style. Difference is, Hedi creates billion-bankable aspirations luxe meanings of a brand, rather than contributing to the clothing like a purist #RickOwens would do. Hôtel Colbert de Torcy. L’inatteignable de la noblesse et la finesse. The ones Burberry looms on tonight._#ALESSANDROBERGA | L’ÉDITOR#LONDON #LFW #MODEDIPLOMATIQUE