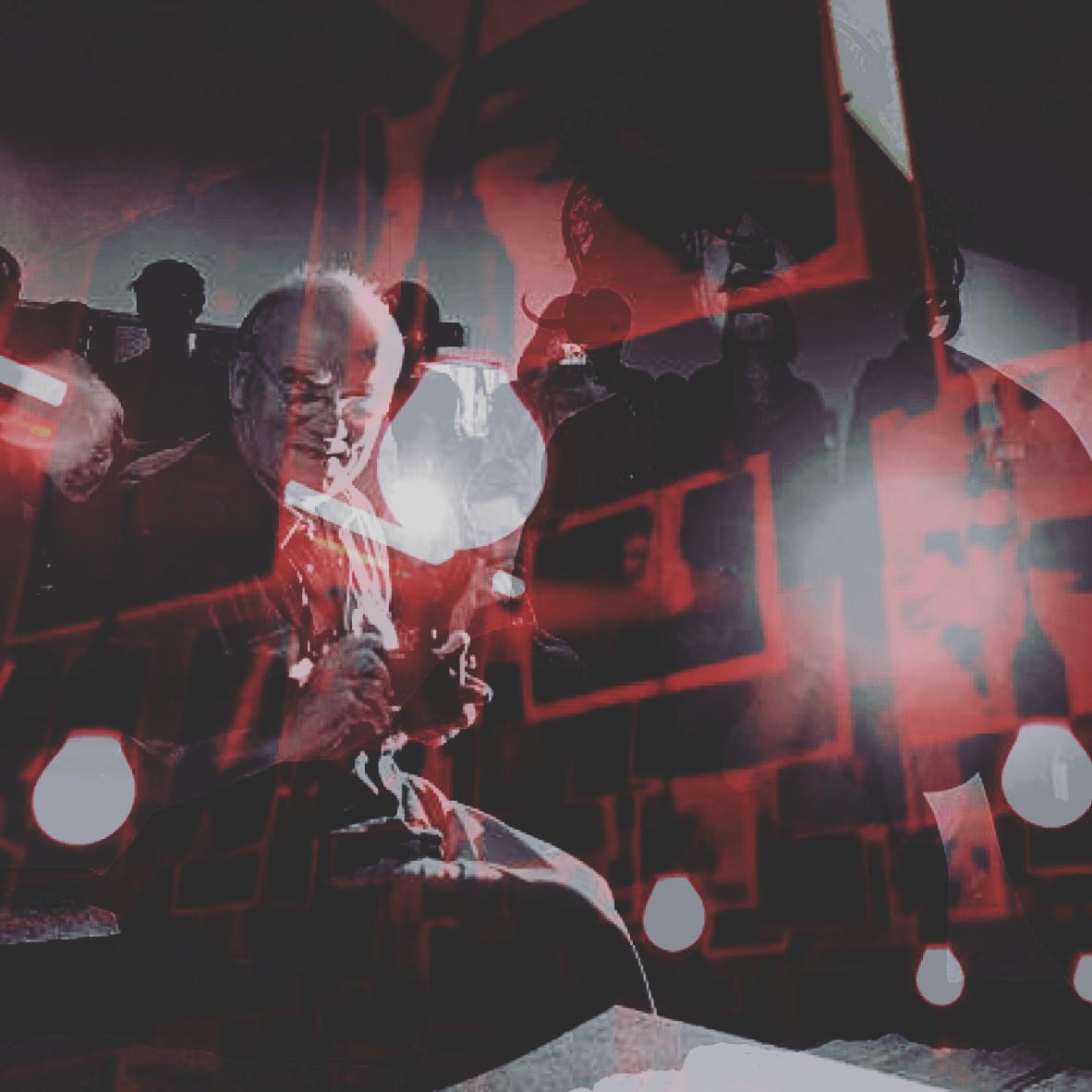 GLAM D’ÂMESPOSTMAN PETER, LINDBERGH PRIEST_In 46 years, his panorama-existential portraiturées were quests for understanding. "Deponatur sacerdos qui peccata penitentis publicare præsumit". The Peter was a fotograf-priest, the Roman Saint, humble, sensible, discreet, abiding by the seal of confession. The Lindbergh was a pilot-fotograf, the American Charles, human, sensational, devotee, abiding by the zeal of exploration. He dared to reveal the complex by glorifying the destiny. His lenses flew countless miles of soul-strips of negatives delivering photo-parcels of positives. In luminous blacks. In colourful whites. Not that the #photographer disagreed with Henri Cartier-Bresson’s "Photography in colour? It is something indigestible, the negation of all photography's three-dimensional values". Fashion was his excuse, his frame, not his pursuit. He distilled powers of intensity into expressive elixirs of beauty. “Photography happens in that moment, when you shoot, not before, not after!” I heard him quietly asserting it with his DeutschEnglish #KarlLagerfeld.esque staccato voice. It was last September with @thierrymaximeloriot curator of – "Peter Lindbergh: A Different Vision on #FashionPhotography" – retrospective @Kunsthal in #Rotterdam. I caught myself, at the time, thinking how of a marvellous war and postwar photojournalist he would have been, half-#Hemingway, half-#Guernica. Still, he erred on battlefields of couture and luxe, and soldiers of models and celebrities with pudeur, with permission. The photo of a #FrankCapa and the génique of #AnnieLeibovitz meets #PeterHujar. Truth. Truth of a whispered intimacy, not the intruding familiarity cheapening today’s self’s and selfies. #SusanSontag, in 1977, “Mallarmé, said that everything in the world exists in order to end in a book. Today everything exists to end in a photograph.” Peter smiled at Susan. Lindbergh winked at Sontag. It was not zeitgeist, never schadenfreude, just memento moda mori. Scars, and liebe liebe. #PeterLindbergh, your camera obscura will always be bright. From #Fashion to #Reality.RIP.hotography -#ALESSANDROBERGA | L’ÉDITOR#EMPTYCAGES #MODEDIPLOMATIQUE