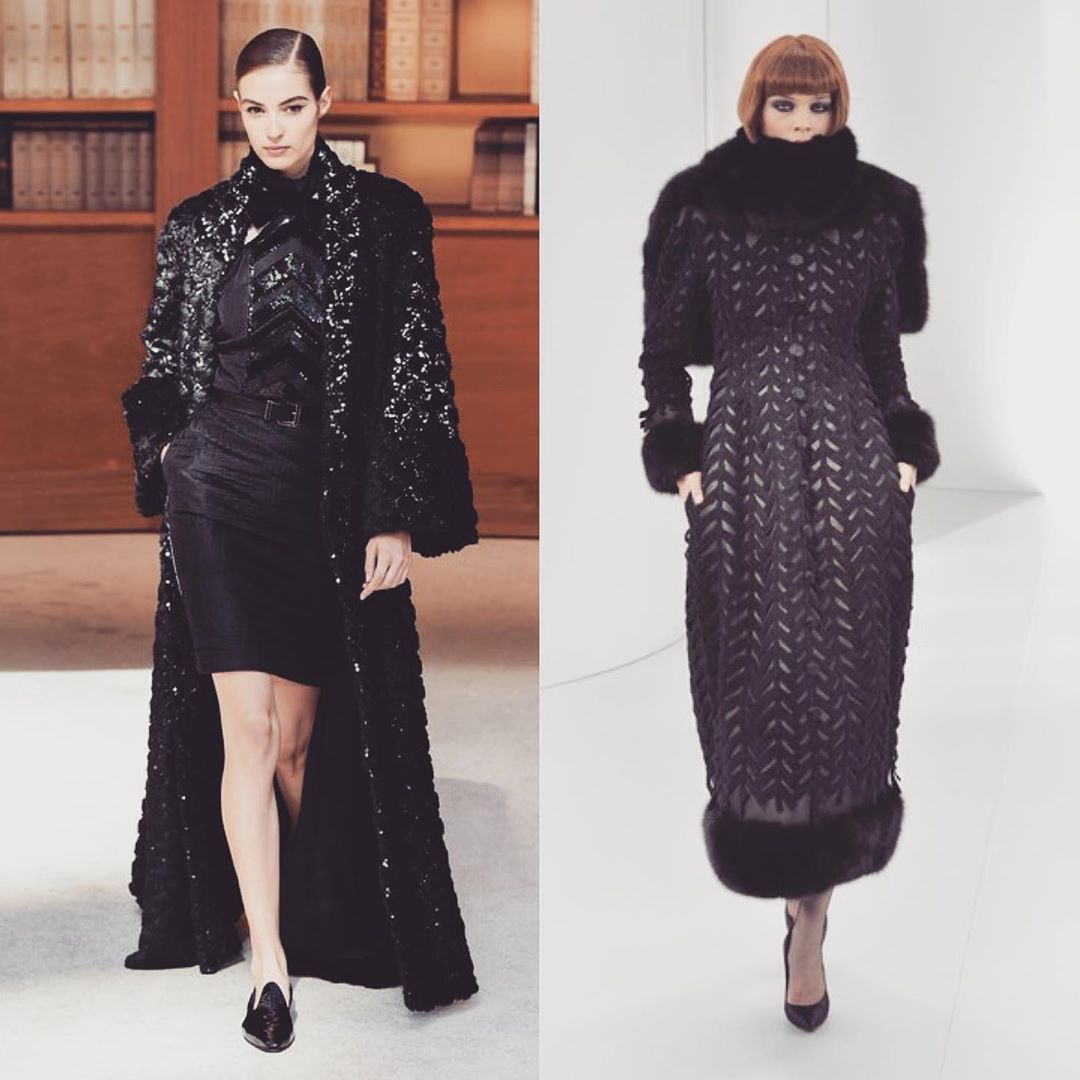 VIRGINIE VIARD. BETWEEN BILL GAYTTEN AND ALBER ELBAZ – PART I

VIRGINIE VIARD.
BETWEEN BILL GAYTTEN AND ALBER ELBAZ
–
PART I
_

Was RIP #KarlLagerfeld intelligent? Not conventionally. Instead, he was a genius. It’s not a superficial trait, but looking back on his successes dramatize an interesting distinction between intelligence and genius. His imaginative leaps were instinctive, unexpected, and often times magical. They were sparked by intuition and risk, not respect and rigour. He loathed designers wanting to be intellectuals and artists. Mr. Lagerfeld ’s intuitions were based not on conventional aesthetics but on experiential creativity which had big impacts on his works in fashion for decade. He had lots of imagination and knew how to apply it successfully, repetitively and creatively. How? He kept designing clothes as different as the maisons he worked with never imposing his personality on the brand but rather working with the DNA of the maisons — but nowhere more successfully than at #Chanel. #VirginieViard was his contemporary and for more than 30 years his “right hand”. She was probably matching him in pure creative firepower when it came to the process of designing to manufacturing of the fashion goods. She coordinated the teams, liaised with suppliers and choose fabrics. Then, of course, she did fittings with Karl. She tried to please him but liked to surprise him. Her bright excellence in execution was done around Mr. Lagerfeld’s sketches. She needed his genius. Her first #hautecouture show today convinced me today that Virginie Viard is still grieving her mentor still living in his shadows.
_
PS: Note to trolls. Do not make this about gender and her being a woman in the industry. I am writing about aesthetic transfiguration.
_