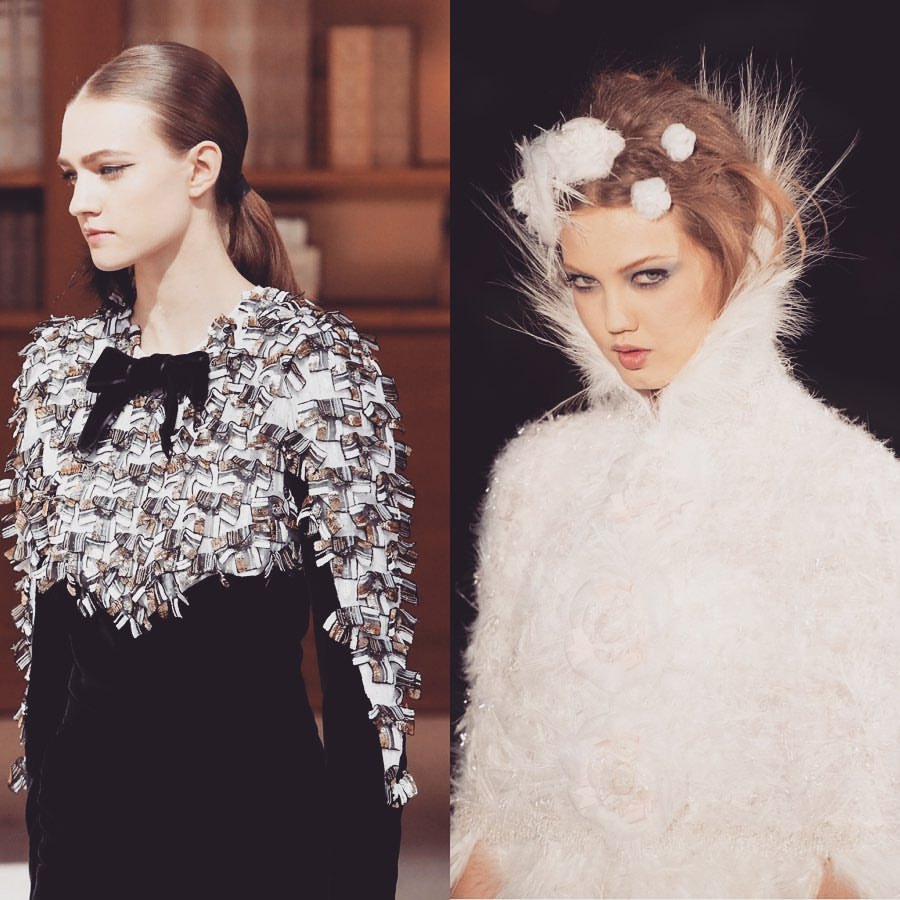 #BillGaytten has been working with #JohnGalliano for 23 years – a long tenure like Viard’s 30 years with #KarlLagerfeld- and was his right hand – just like #Viard – before taking over #Dior’s first show in 15 years without its disgraced fired creative director back in 2011. Trained originally as an architect, #Gaytten honed his craft at #VictorEdelstein, a couture house that dressed socialites and royalty. Gaytten wasn’t a well-known name in the fashion industry when he took over – just like Viard, and many critics believed he wasn’t up for the #Dior job when today many (of thr same) critics are believing Viard is up for it. Unfair, no?
_
Aparté. To be incensed this week, by the fashion press, as hallmark of fine fashion because we are witnessing three women at the helm of #couture – #MariaGraziaChiuri, #IrisVanHerpen, and #VirginieViard – is a farfetched argument against who is capable of regenerating a fashion house heritages to the spirit of times. Female. Or. Male. The elusive qualities of genius – intuition and imagination – have no gender.
_
Now lots of you would be outraged at myself conjecturing Viard’s debut to Gaytten’s demise but the logic and the principle should apply to both (dear fashion press). Both are not designers. Both are outstanding Heads of Studio. And as Karl advocated back in 2014, “If you want to ruin a (fashion) business, be respectful”. Viard is and will be respectful while a #HediSlimane, like or loathe him, will outrageously disrespect every house he will creatively speak for. Critics scoffed when irreverent combinations as a $3,000 Chanel suit was worn with sporty white socks and sneakers in the early 1990s. But Lagerfeld’s youthful details helped attract a new clientèle including #PrincessDiana and #AnnaWintour. This première, even after 30+ years of Lagerfeld’s maestria, should have been about Viard bending his fashion, vaille que vaille.
_