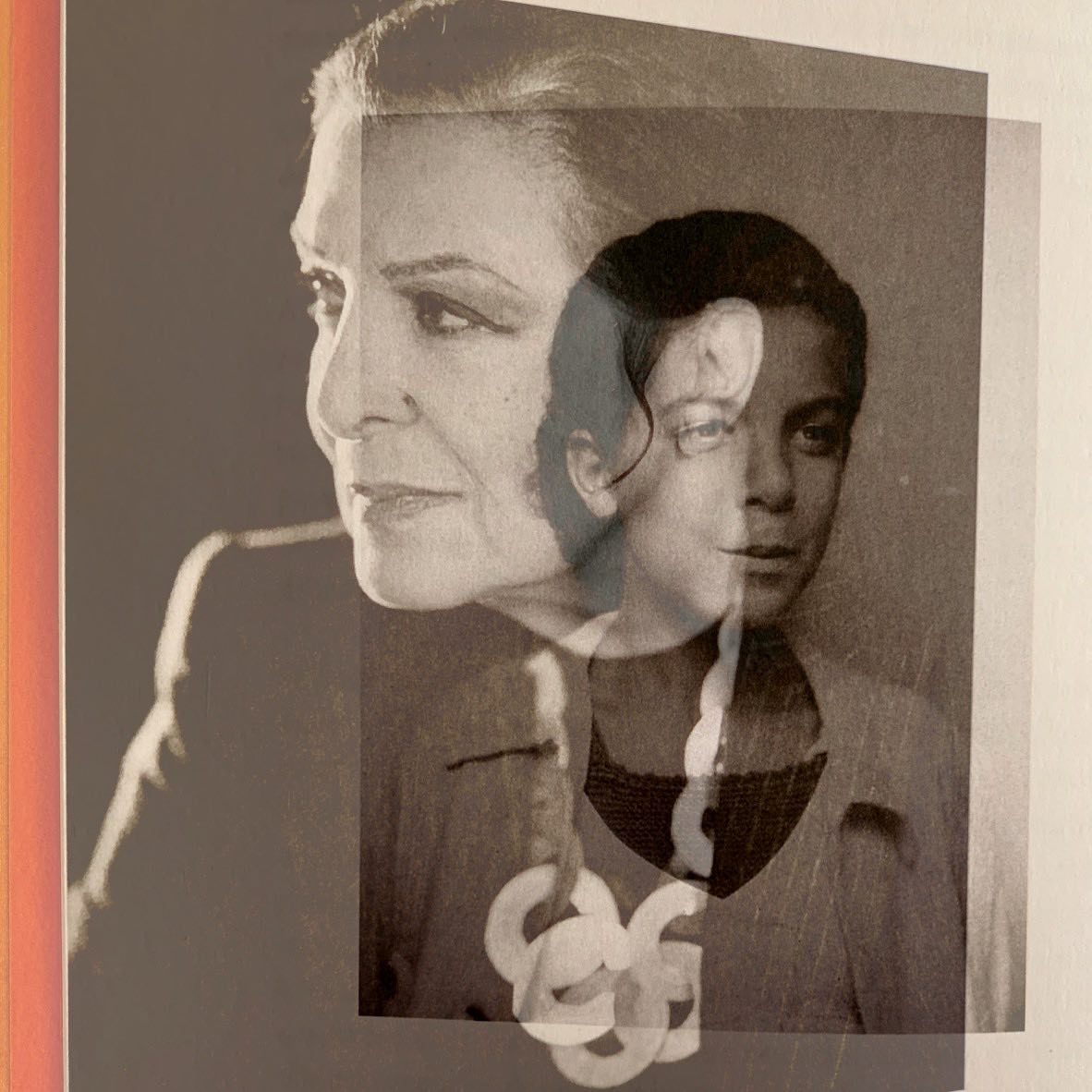 “Our role is to reveal beauty, to emphasise its presence because it is everywhere, obvious or waiting to be discovered, precarious or immortal. Its forms are infinite. It inhabits our senses, our hopes, our ability to dream. Beauty must be handed down like an inheritance.” 1927 – 2020 #LeïlaMenchari decompartmentalized branding scenography by mixing everything together. She had an impressive sense of detail, strict ideas about the rendering, the finishing, the accuracy of colors and the exactitude of taste from all points of finesse. Her window displays had the remarkable ability to unearth rare, precious, and incongruous aspirational objets among the most chic bric-a-brac adeptly chosen to perfectly suit @Hermes’ lifestyle. Her talent to make the colour of style sing recount a story that began in the 1930s in the Medina of Tunis. Born into a family in love with modernity, the bambina loved the fabulous garden that the American #JeanHenson had created at #Hammamet. Then, after fine arts schools and between 1978 and 2013, she spent years revisiting her Tunisian childhood as head of displays and aesthetics at the Hermès flagship, 24 rue du Faubourg-Saint-Honoré with wondrous nomadic tales, olfactory édens and jardins en Méditerranée but mostly, #LeilaMenchari, orchestrated symphonies of silks, styles, sculptures and sounds. Her windows were wanders to travel, with the sun and the moon as mélodies and the arts and the narcissuses as memories. She uncovered our forgotten happiness, and made us feel the resurrections of our promises. The art of Leïla Menchari was joie de l’harmonie chaotique that came from this irrepressible instinct that relentlessly persuades bliss to stop, pause and murmur Je t’aime. I remember Leïla’s smile, a nostalgic orange sunset telling me that anything is possible, that the art of possible is a promise of chemistry still possible. Leïla Menchari, première des Beaux-Arts de #Tunis, Méditerranée du Faubourg Saint-Honoré, incarnat amour et féminité.Promenades de Pensées. Odes de curiosités.Défiées à la Beauté. Allah yarhmek 🇹🇳

Previous post
We use cookies to ensure that we give you the best experience on our website. If you continue to use this site we will assume that you are happy with it.Ok