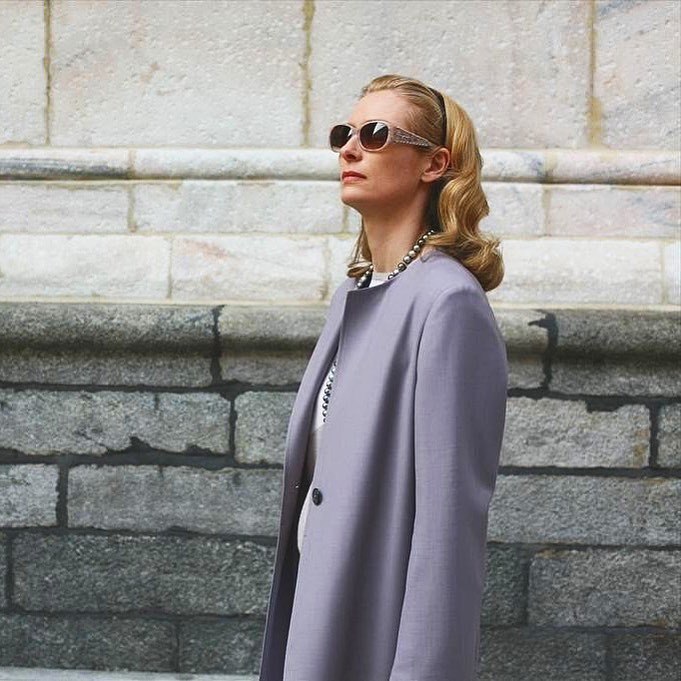 I dropped my #NYT subscription months ago. They’re the #CNN version of print/digital media. I saw it in fashion and in politics. From #VanessaFriedman’s biased critiques on designers not worthy of their salt to the two-plus years of journalistic malpractice by the political editors mast— a politically-motivated Red Scare at a time when THE WORLD doesn’t even have any Reds anymore, just Russians. Cable channels – cynically, for ratings and profit – manipulated vulnerable viewers. A miscarriage of journalism. Awful. They have locked Trump’s his second term. Paradoxically the #MuellerReport is benching the medias for their coverage. A reversed “J’Accuse!”- that would have puzzled #EmileZola himself: “Wait! We were supposed to be the Guardians, the Gate-Truth Keepers, and we became just news-business men and women, brokers in the folklore of fact-bending? I had to flee to England to avoid prison (February 1898 – June 1899). What a #shame”. Unlike mainstream journalists pushing a fact-free conspiracy theory, we share with you our righteous indignation about how journalism has become: a business of fear-and-feathers instead of a business of facts-and-flawless camp. Be it in politics. Be it in fashion. At #MODEDIPLOMATIQUE, we critique on matters, mostly fashion ones, with fairness, earnest subjectivity, intellectual respect and professionalism to our readers and to all the designers. We are not perfect. We are not intelligentsia. We don’t sell content. We share the service of being updated. We write without filters. Not because we are reckless. Not because we are arrogant. We write because we work hard at researching. We write because we seek to understand without prejudice. We write because we loath whataboutism. We write because truth is fashionable. In our fevered critiquophobic ecosystem, vital few editors courageously entertain fact-and-fearless reporting  against hysteric anti-Hedi-for-Celine, Dior—Feminism idolization yet never power-couture or .. Europe’s embrace of American mass left-obsessions with weapons of mass distraction. Integrity is never Kafkaesque. We owe it to us. We owe to you.
_
#ALESSANDROBERGA | L’ÉDITOR
(at MoMA The Museum of Modern Art)
https://www.instagram.com/modediplomatique/p/BvelVrGhXZ-/?utm_source=ig_tumblr_share&igshid=lnf2sefdk9r